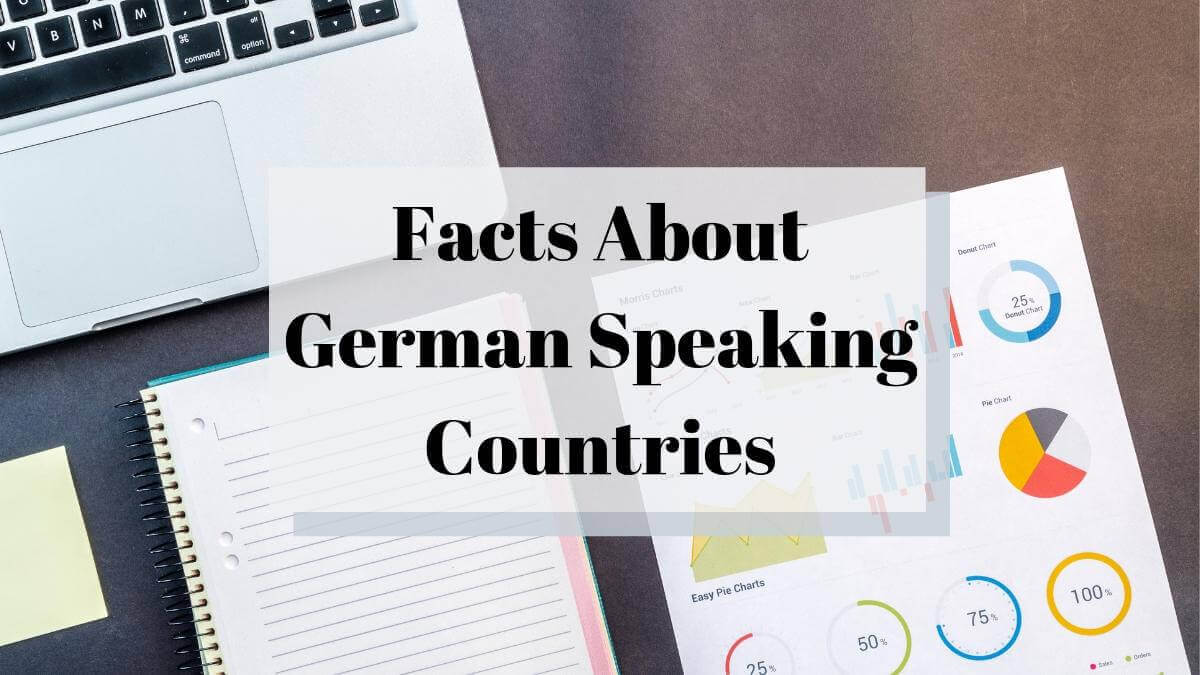 Here are some interesting facts about the top 6 German speaking countries of the world:

Germany – The first of the top 6 German speaking countries

Roaming in these countries is a lot easier if you know basic German language words. Click here to get to know a few German words related to food and travel.

If you enjoyed reading this article, also read about the 15 Beautiful Castles in Germany.